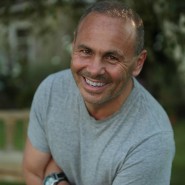 SANTA MONICA, CA- Tucked away in a flat semi industrial section of Santa Monica is a small jewel in the crown of Los Angeles’ Music scene. Bob Clearmountain’s Apogee Studios…